The Led Farmers are a folk fusion act from Ireland. The members are all experienced players, who come from varying musical backgrounds and projects. Each member has studied and qualified with degrees and masters’ in Classical music as well as embracing pop, rock and experimental genres. The group boasts 2 All Ireland Music competition titles and have played all over Europe. Much of their repertoire is chosen from the powerhouses of Irish Folk Music; The Dubliners, Planxty and The Pogues. It is within their fresh arrangements and live performances that The Led Farmers excel. They also write their own material and are known for giving the odd pop song a folk twist. 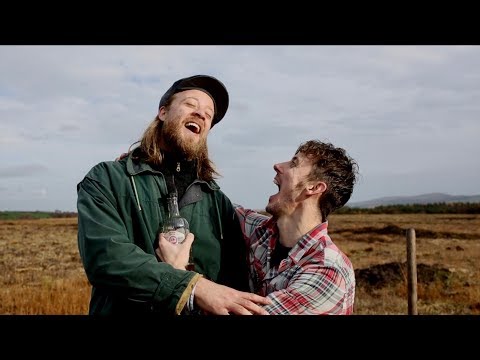 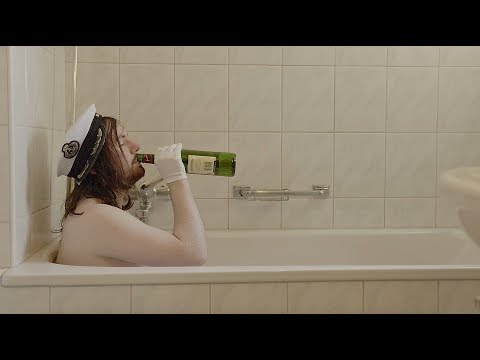 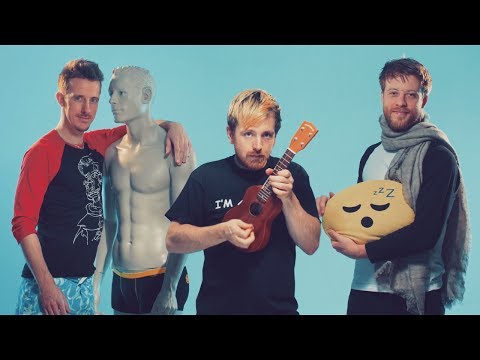 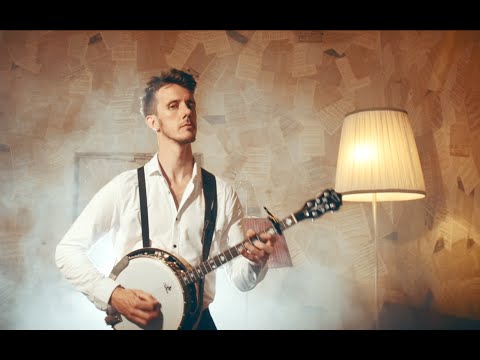 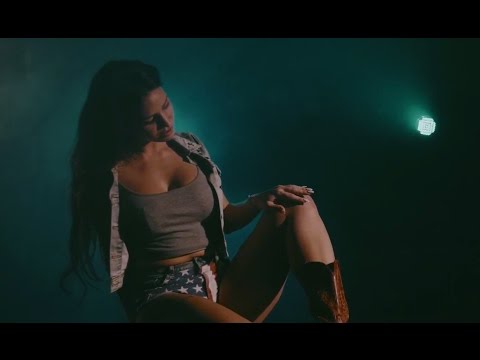 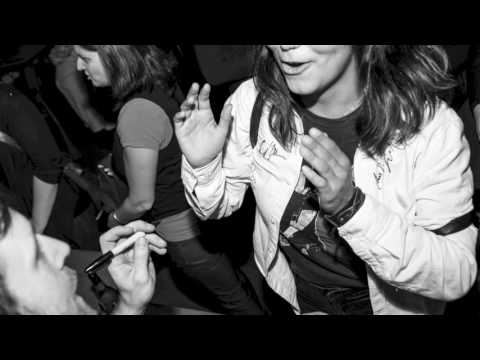 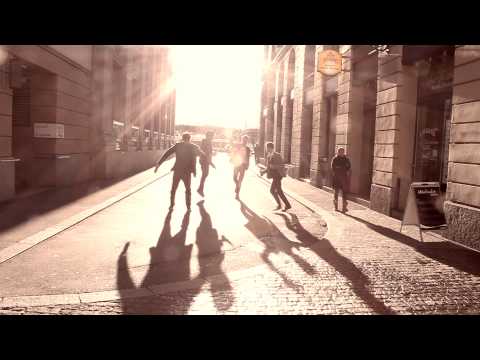