Pigeons on the Gate is based in Switzerland, but the bedrock of their sounds lies firmly within the Irish Folk and Pop. Their music has been described as a unique combination of "Swiss precision and Celtic groove", "melodic Folk-Pop with a touch of Ireland". With the critically acclaimed album "The Shift" (2014), Pigeons on the Gate created their very own concept of modern Folk-Pop with an unmistakable Irish Touch. The secret of the band's success obviously lies with the two front vocalists, Roger and Lajescha O'Dubler. The happily married couple is a perfect match, challenging each other with their very different vocal- and song-writingstyles. Their concerts are true events featuring high-energy performances and an irrestistible mix of their own writings and ancient Irish music. With numerous radio and television appearances and a busy tour schedule, Pigeons on the Gate has attracted a growing audience over the years, playing concerts and festivals throughout Switzerland, Germany, Austria and Ireland. This summer, their new EP "Take the Shot" (2016) peaked at number 9 in the Swiss charts. They are now working on their third studio album under the aegis of hit producer & songwriter Steve van Velvet (Berlin; Die Prinzen, Falco) and Simon Vinestock (ISR; David Bowie, Blur, Thin Lizzy, Texas).

"I'm ashamed that the swiss brought us the real traditional music back."
Bridie Gormley (Owner of the Black Cat Pub, Belleek, Ireland)

Pigeons on the Gate: Songs

Pigeons on the Gate: Videos 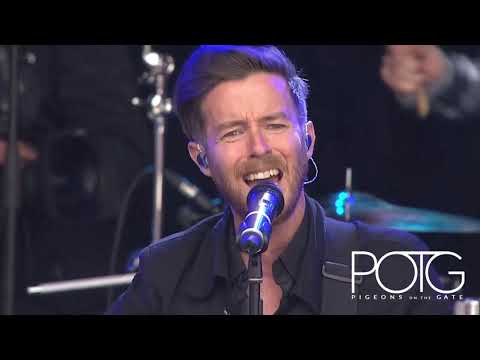 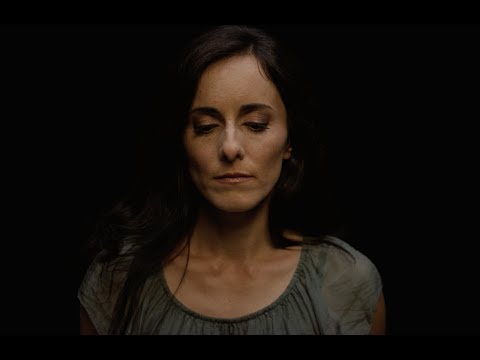 Pigeons on the Gate: Gallery